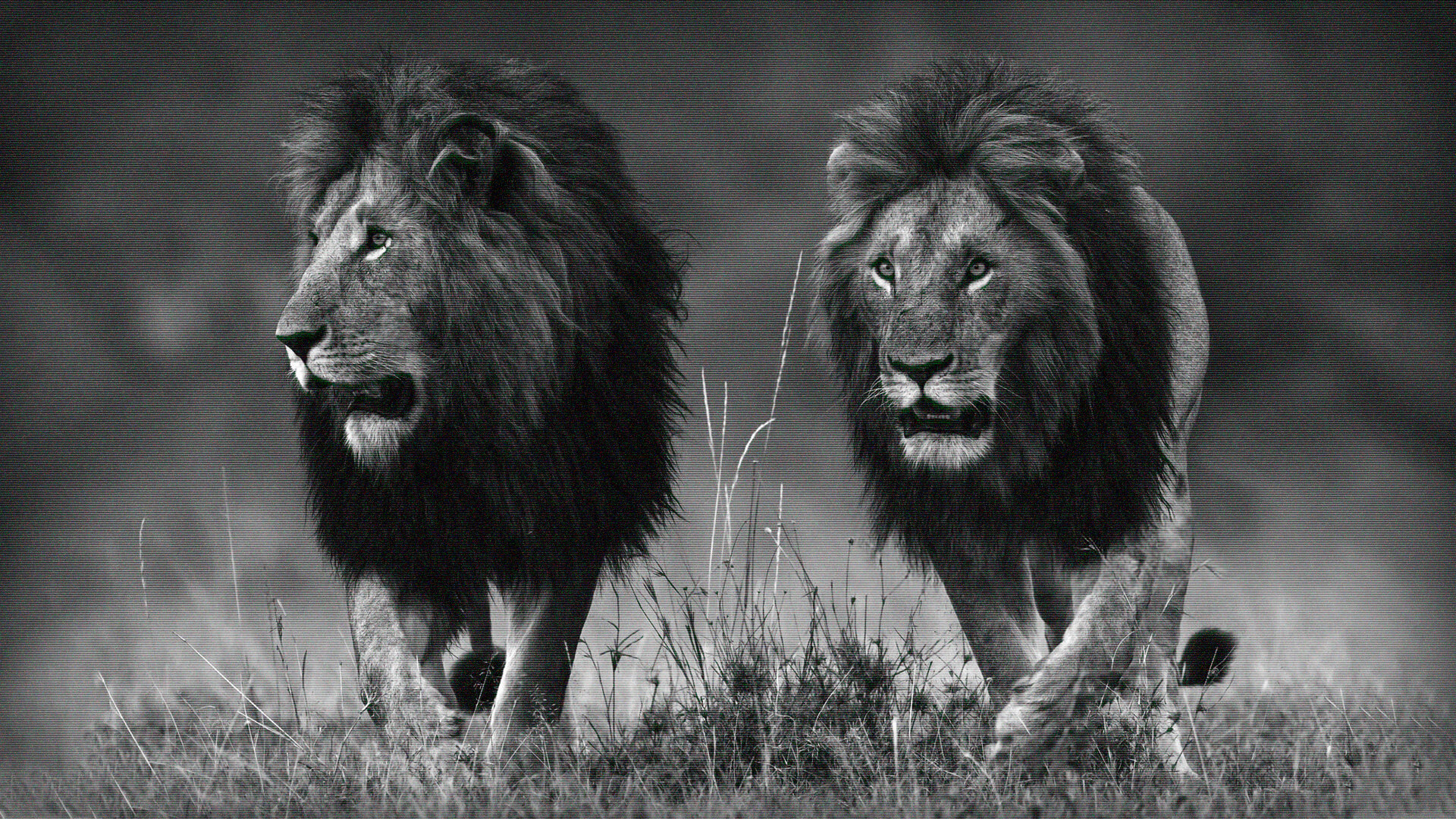 As a way of giving basketball fans a treat together with their stars KCB bank has for the second year running joined Kinetic Management group and Castle Lite in supporting the annual Friday Night Lights tournament held at YMCA courts.

The games which are set to kick off on 25 February 2013 have previously attracted a multitude of young fans that come to watch as their favorite basketball players and celebrities play basketball for fun.

KCB bank has injected UGX 30 million in the games “With this sponsorship we cement our relationship to the growth of basketball in the country; this follows the enthusiasm showed in the last season with the big turnout of fans,” said Albert Odongo the Managing Director KCB bank

“KCB Bank has been a strong supporter of sports across East Africa and the development of sports and particularly basketball has always been our major focus with the example of KCB Lions,” he added

Last year the fans favorite game thriller “KCB Blindfold Challenge” attracted a lot of fans with Maureen Mfite beating four other contestants to take 4 million shillings. This year the Blindfold challenge is back and we wish all the participants good luck.

“The challenge is a way of rewarding our fans and customers as we interact with them as we seek to actively involve the fans to underscore a positive fan culture and create potential for unique fan experiences,” added Odongo.

As a way of instilling a savings culture among the young generation the bank will be carry out account activations towards opening student accounts with the bank at all the universities around the Kampala based universities.

The second edition of the Friday Night lights was won by team Ikong with a 53 -47 win over team Kasewu.